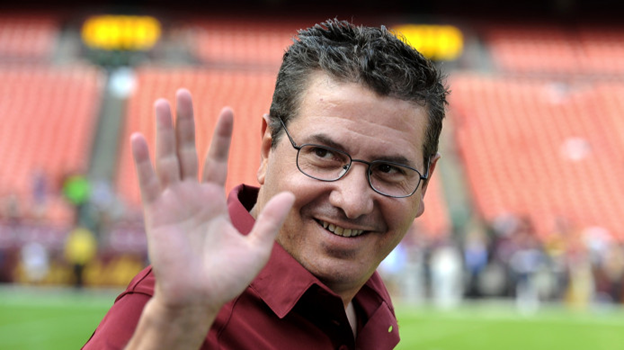 After years of conversations and criticism, Washington DC’s NFL team has decided to change its name after 87 years, with the team’s temporary name being Washington Football Team for the 2020-21 season.

Though initially seen as a stopgap, Washington Football Team has come with its own branding, and Snyder is considering keeping the name in the event that it becomes a fan favorite over the course of this season.

Coping with Change and Blazing a Trail

This summer, the Washington Football Team has faced a number of challenges. In addition to changing the team’s name, owner Dan Snyder has also led an investigation of allegations of harassment within the team.

In his words, Snyder had considered changing the team name for many years but was also thinking about the name’s long history and the fans’ relationship with the team. In order to promote inclusivity and unity, the team has walked away from its original name, the Redskins, as of July 13. Though several names were suggested, including Redtails, Redwolves, and Generals, the team instead chose to be a mascot less Washington Football Team, with all materials changed over rapidly.

In addition, Dan Snyder has also made major personnel changes. He has hired Julie Donaldson, now the organization’s highest-ranking woman, as its senior vice president of media. He has also hired former NFL player and McKinsey partner Jason Wright as the president of the franchise, making him the first Black team president in the NFL.

Furthermore, the Washington Football Team has chosen to rename several areas around the stadium. Sean Taylor Road now leads to the stadium, named for the former player who was murdered in 2007. The lower bowl of the stadium is now named after Bobby Mitchell, the team’s first Black player.

Snyder has no set date on when the team will declare its new, permanent name, though the process will continue over the course of the season. He and the Washington Football Team want to get this right – and address the many challenges they face in doing so.